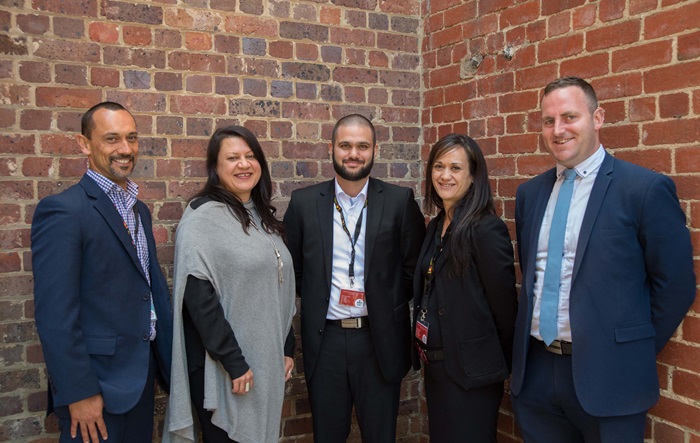 The role of financial literacy among Māori 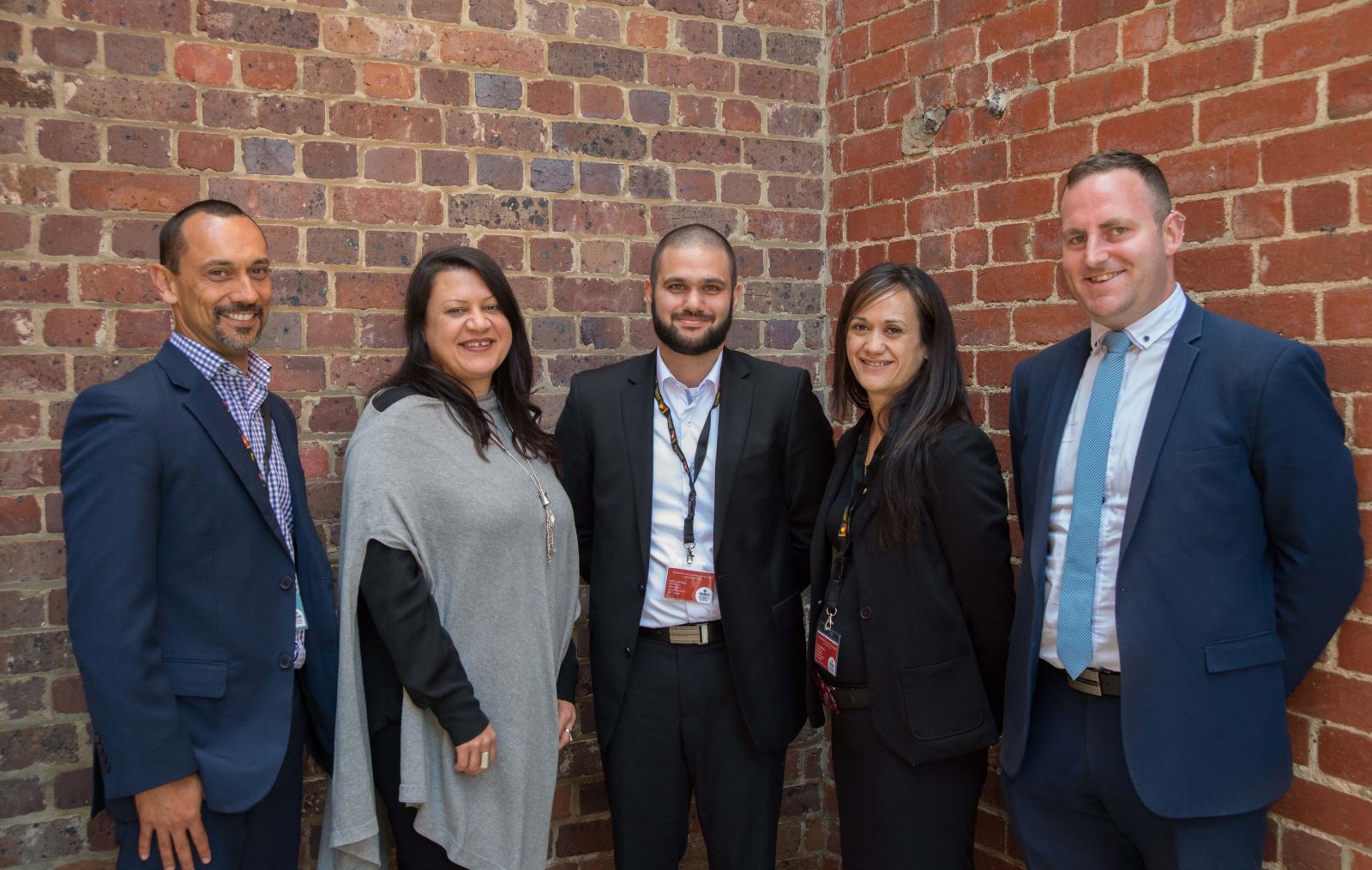 From trading among whānau, hapu and iwi, Māori were quick to turn their focus to forging business ties with European settlers.

Since the 1840’s Māori supplied livestock and crops to the towns and cities that sprang up in Aotearoa. This grew to building business relationships internationally, and Māori traded in Australia and the South Pacific.

NKMoA executive member and GHA Chartered Accountants Management Consultants Mere George, attended the Indigenous Accounting and Business Conference and was a panel member discussing the role of financial literacy in indigenous communities and told delegates that Māori had always been active in the commercial arena.

“From trading pre-European settlement to owning and managing multi-million dollar organisations, Māori have had to respond and adapt to changing social, economic and political environments,” says Mere George.

However, the turnaround has not occurred overnight, by the 1900’s most Māori land suitable for agriculture had been confiscated by the Crown. It was not until 1995 that the first Treaty of Waitangi settlement took place. Waikato-Tainui successfully negotiated an apology for the confiscation of more than a million acres and $170 million land and cash compensation.

Several other iwi have since negotiated Treaty of Waitangi settlements with the Crown and have established new structures to grow the settlement funds as well as returning a dividend to iwi.

Mere says addressing financial literacy at the whānau level was also a priority.

"Iwi initiatives such as Ngāi Tahu’s savings programme ‘Whai Rawa’, and the Government’s Māori economic development strategy, ‘He kai kei aku ringa’, which promotes the normalisation of economic talk and practice within the whānau are examples of initiatives to develop financial literacy among Māori."